With the Dreamliner, Boeing spent a lot of money on implementation and development of novel technologies and methods giving the jet maker a hard time to reduce the production costs.

According to Boeing’s data, the deferred balance for the Dreamliner program topped at $28.65B in Q1 2016 and our data shows that this happened at the 393rd delivery. On average, for the first 393 deliveries each delivery was roughly $73 million less profitable than the average assumed profit for the accounting block.

In the second quarter of 2016, Boeing removed 2 test aircraft from the accounting block and reclassified them as R&D costs. As a result, the deferred balance dropped by roughly $1B. In an e-mail exchange with Boeing spokesman Doug Alder, I understood that the removal of the test aircraft from the accounting block led to the underlying assumed average profit per airframe to go up slightly.

The removal of the test aircraft, which are considered unsuitable for placement with customers, is a welcome de-risk. However, in order to get an accurate view of actual progress in zeroing out the deferred costs, which is the obvious target for Boeing here, it is needed to correct for the removal of the test aircraft from the accounting quantity.

By doing so, we obtain the following graph: 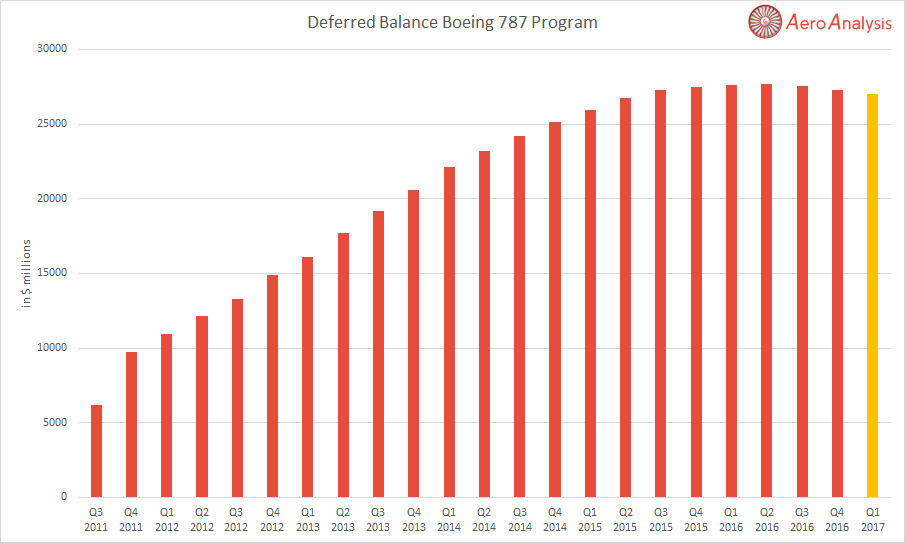 Figure 1 shows how the deferred balance has increased over time, but has been flattening over the past few quarters.

Figure 1 already is a pretty good visualization and one can imagine how the trend would continue in the future. What can be seen is that although the deferred balance clearly decreased for the third quarter in a row, the decline was somewhat less steep compared to what you might expect given from the shape of the graph (past performance).

To make things better visible, one could plot the differences in the deferred balance per quarter and divide by the number of deliveries. 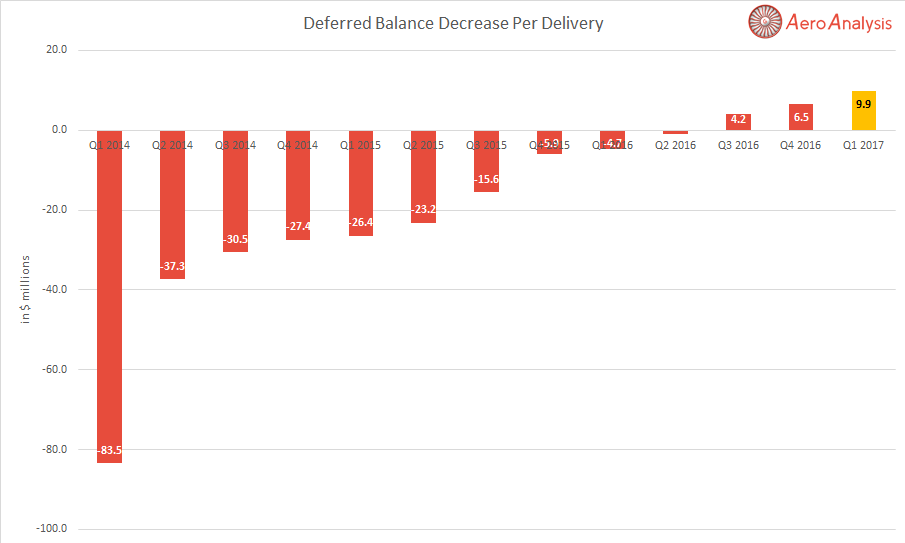 The full article can be read here.

AeroAnalysis was founded in June 2015 and commenced operation in July 2015. In 2013 AeroAnalysis started publishing its work on investing research platform SeekingAlpha, primarily covering the aerospace industry from a unique angle, combining knowledge about investing and aerospace products into unique write-ups that spark healthy discussions and give meaningful insight to investors.

SKY Leasing Accepts Ownership of 20th Aircraft with Airberlin A320-200