A slower start to 2019 for widebody aircraft transitions – genuine market reduction or a matter of timing?

Fewer widebody aircraft transitions have been recorded in the first quarter of 2019 – down 25 aircraft compared to this time last year, with only 18 aircraft having transitioned to a new operator compared with 43 at this point in 2018.

All the widebody engine OEMs have lower year-on-year transitions volumes, which suggests that this is an overall market issue rather than being an isolated reduction. However, the current reduced transitions rates could also be ‘simply’ a matter of timing – the average time to transition a used widebody aircraft has consistently been around 12 months (from being parked to re-entering service with a next operator), with the current low volume performance coinciding with a period of low market volumes of available stored aircraft during the first quarter of 2018.

Boeing 767s recorded the highest volume of transitioning of widebody aircraft so far in 2019, with 4 of the 6 aircraft transitioning to freight / cargo operators, via both purchase and leased from an operating lessor.

The largest volume swing is the reduction in the number of Airbus A330 transitions - down 12 aircraft year on year – with Pratt & Whitney powered aircraft seeing the largest reduction as a consequence of a return to perhaps more normal conditions following the one-off boost of distress placements in early 2018 of several ex-airberlin aircraft.

Legacy aircraft types (A340, 767, 747 and 757) have accounted for 72% of the widebody transitions so far in 2019, including the first Trent 500 powered Airbus A340 transition since December 2016 – an ex-Etihad Airways aircraft moving to Maleth Aero, a charter airline based in Malta.

However, from a Rolls-Royce perspective, we are actively involved in a considerable number of mature aircraft transitions that are progressing through the transition process and will enter service with their next operator during 2019. These transitions will likely realign the market volumes in the favour of the mature aircraft types over the coming quarters.

Rolls-Royce continues to support its customers, be they operators or lessors, with a choice of flexible CareServices, designed for the unique needs of these differing customer types. LessorCare, including LifeKey (the new enhanced form of OPERA) continues to be well received by the lessor market – by lessors with both large and small Rolls-Royce fleets. We are currently delivering our first real-life transition operational support under LessorCare, which will showcase to our lessor customer, their operator customer (and to ourselves) the value and benefit of LessorCare in support of the mutual vision to “keep the fleets flying”. 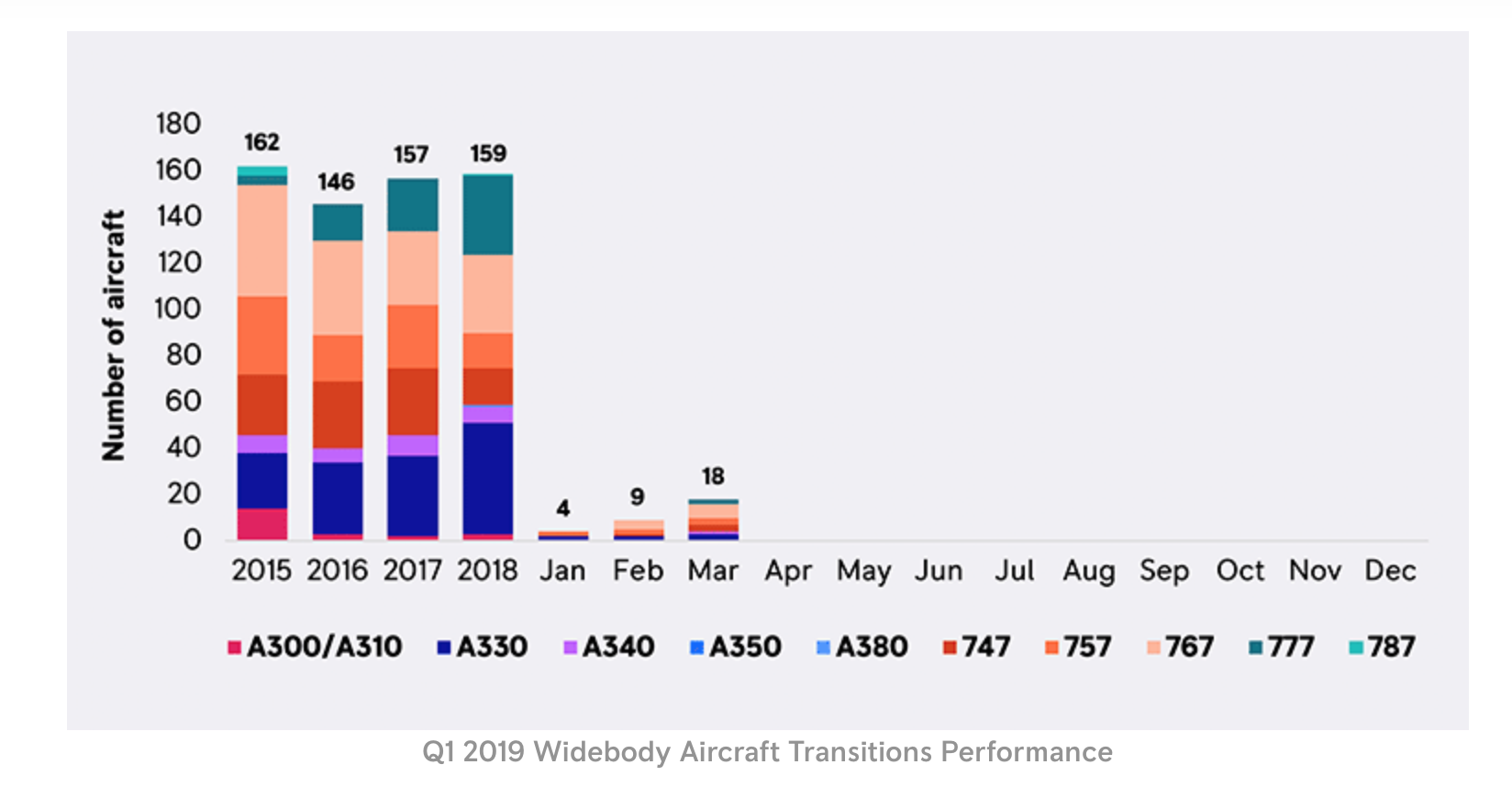 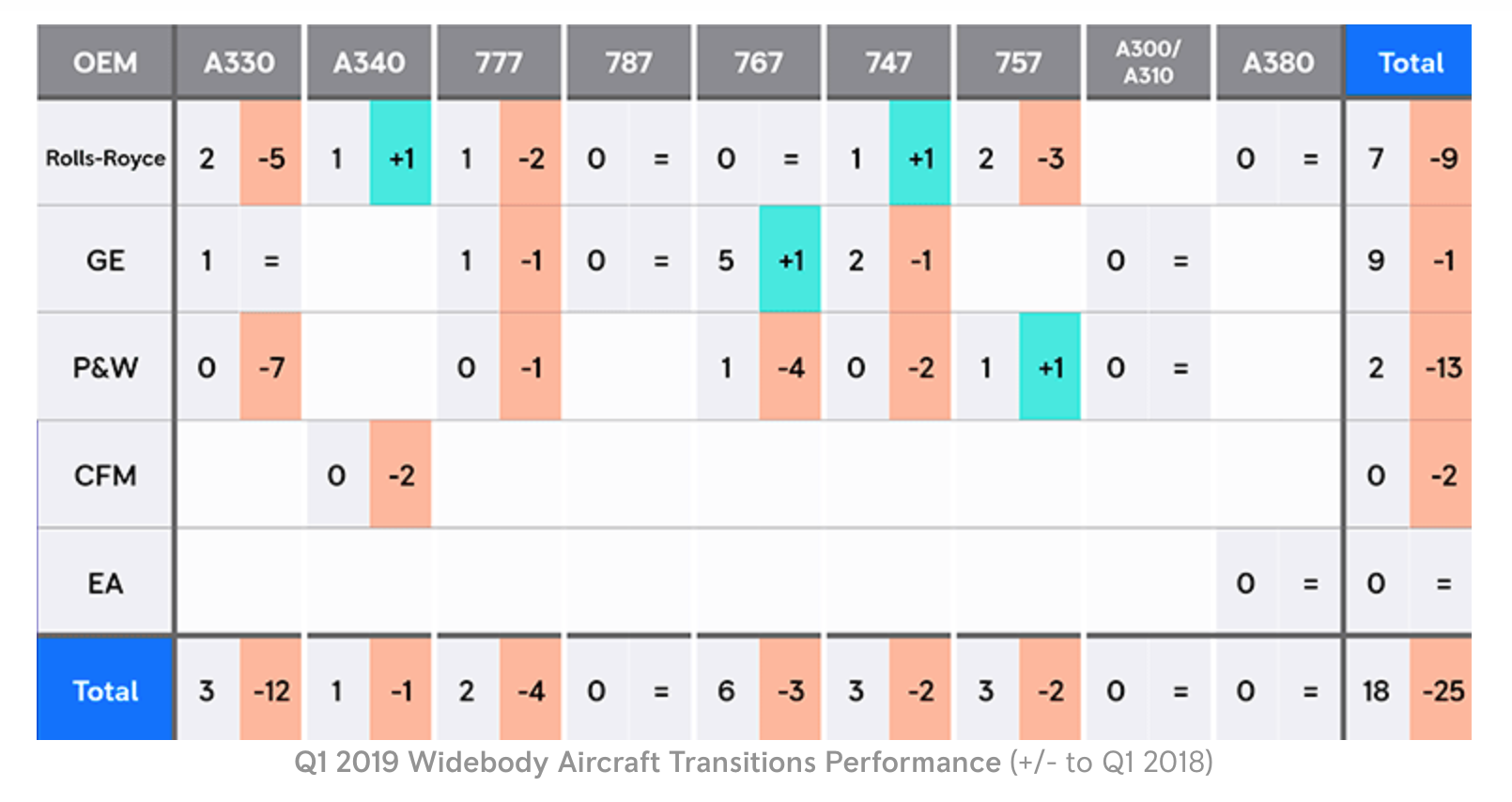