Commenting on the operating results, Robert Martin, Managing Director and Chief Executive Officer, said “BOC Aviation celebrated its 25th year anniversary in 2018, which was another year of strong operational performance. We took delivery of 55 aircraft, including our first Boeing 737 MAX family aircraft and Airbus A321NEO aircraft. During the year, we added another 65 aircraft to our pipeline and grew our orderbook to 183, setting the foundation for future revenue growth.”

Key features included:
・ A total fleet of 511 aircraft owned, managed and on order1
・ An average aircraft age of 3.0 years and an average remaining lease term of 8.3 years for the 303 owned aircraft fleet, weighted by net book value
・ Order book of 183 aircraft1
・ Took delivery of 19 aircraft in the fourth quarter of 2018, and 55 (including five acquired by airline customers on delivery) in 2018
・ Signed 27 lease commitments in the fourth quarter of 2018, bringing the total for 2018 to 92
・ Customer base of 93 airlines in 37 countries and regions in the owned and managed portfolios
・ Sold seven owned aircraft in the fourth quarter of 2018, including one aircraft subject to finance lease, which brought the total number of owned aircraft sold during the year to 34. Additionally, seven managed aircraft were sold in 2018 on behalf of third party investors
・ Managed fleet comprised 25 aircraft
・ Aircraft utilisation at 99.9% for the year ended 31 December 2018 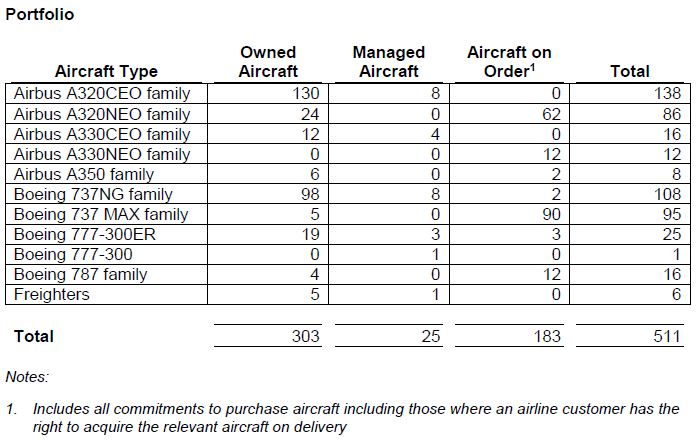 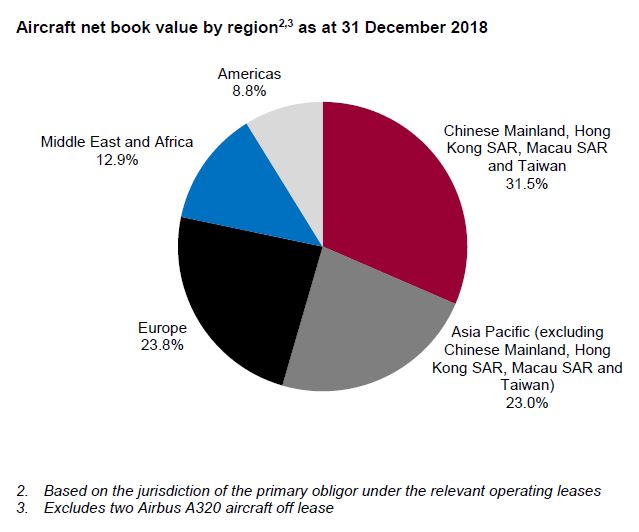 Skyworld Aviation arranges the sale of a Dash 8 Q400