Atlantic Airways, based in the Faroe Islands, applied to US avaition regulators for an exemption and foreign air carrier permit authorizing it to engage in scheduled and charter flights from the self-governing archipelago to the United States and beyond.

Atlantic Airways intends to utilize an A320neo aircraft in a 180-seat configuration for the service, with initial scheduled seasonal service between Vagar Airport in the Faroe Islands and the New York City area beginning in late summer 2019.

Atlantic Airways’ proposed service will open a new market to travelers in both the US and the Faroe Islands, as no carrier presently operates scheduled services between the two destinations.

The government of Denmark is expected to authorize similar services for a US carrier under the Open Skies Agreement.

The airline has two A320neo on lease from US-based lessor Air Lease, with delivery scheduled in March 2019 and April 2020.

By 2020, three new, large hotels will open in the Faroes Islands to help handle the demand in vistors. 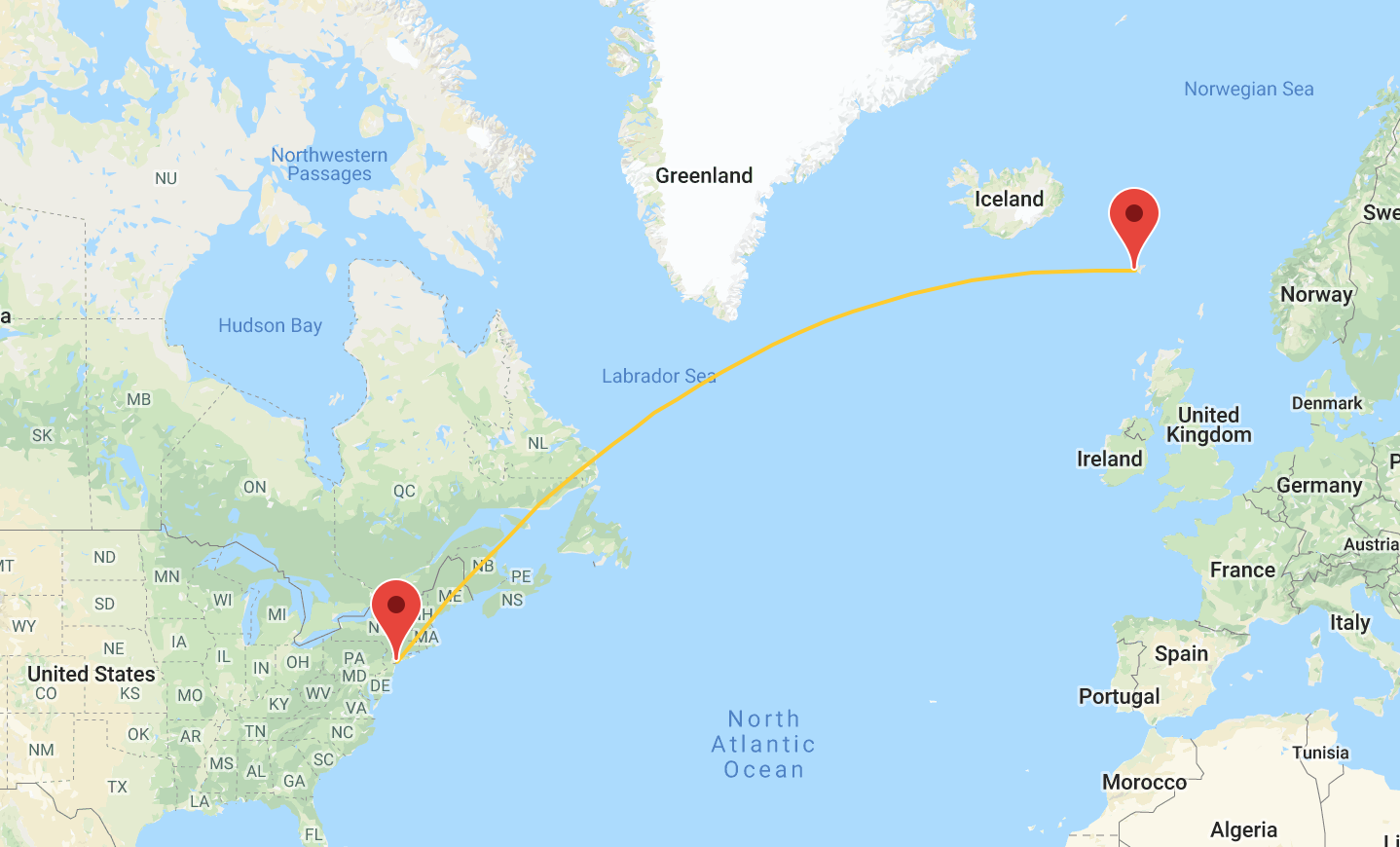