“Modernizing our portfolio by replacing older aircraft with younger mid-life aircraft remains a priority,” said Michael Magnusson, President. “During the fourth quarter, we sold two regional jets, one turboprop aircraft, one engine and aircraft parts, generating a net gain of $922,000. To date, in 2018, we have already sold two aircraft, generating a $45,000 gain. The average age of aircraft we are holding for lease is currently approximately 11 years.”

As previously reported, AeroCentury Corp. announced on October 26, 2017 the signing of a merger agreement to acquire JetFleet Holding Corp. (JHC), which has managed the Company’s operations and aircraft portfolio since AeroCentury’s founding in 1997.

“Our acquisition of JHC is proceeding on schedule,” Magnusson continued. “After a fairness hearing on February 22, 2018, the California Department of Business Oversight issued a permit for the issuance of securities in the transaction, and the solicitation of consents of JHC shareholders to the acquisition has begun. We believe the merger will be accretive to earnings and expand our access to capital sources.”

Increased EBITDA2 of $6.4 million compared to both the preceding quarter and the year-ago quarter

$5.4 million tax benefit as a result of tax law changes, which will also result in an expected decrease in the Company’s federal tax rate from 34% to 21% beginning in 2018 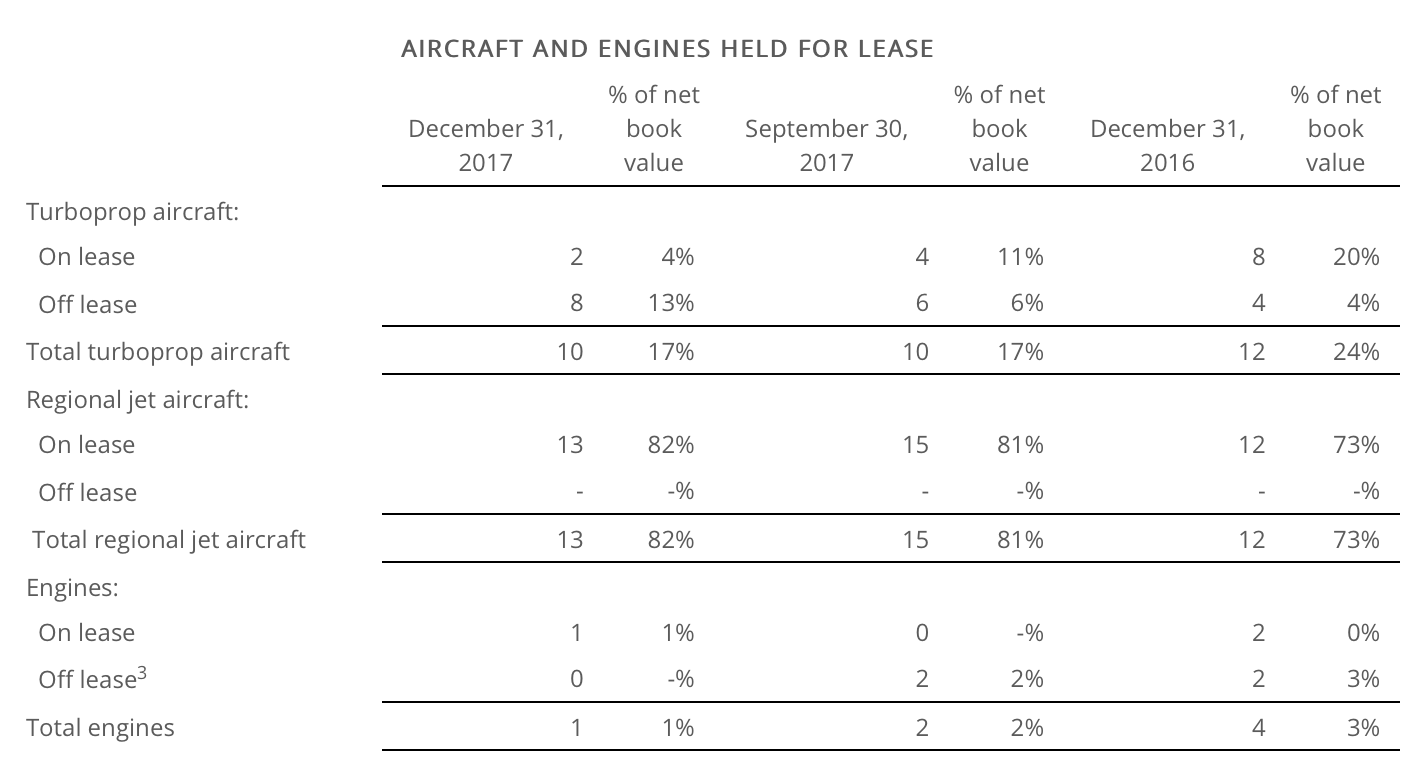 New Routes From Bournemouth & Liverpool To Paphos For Winter 2018